About Be True Media 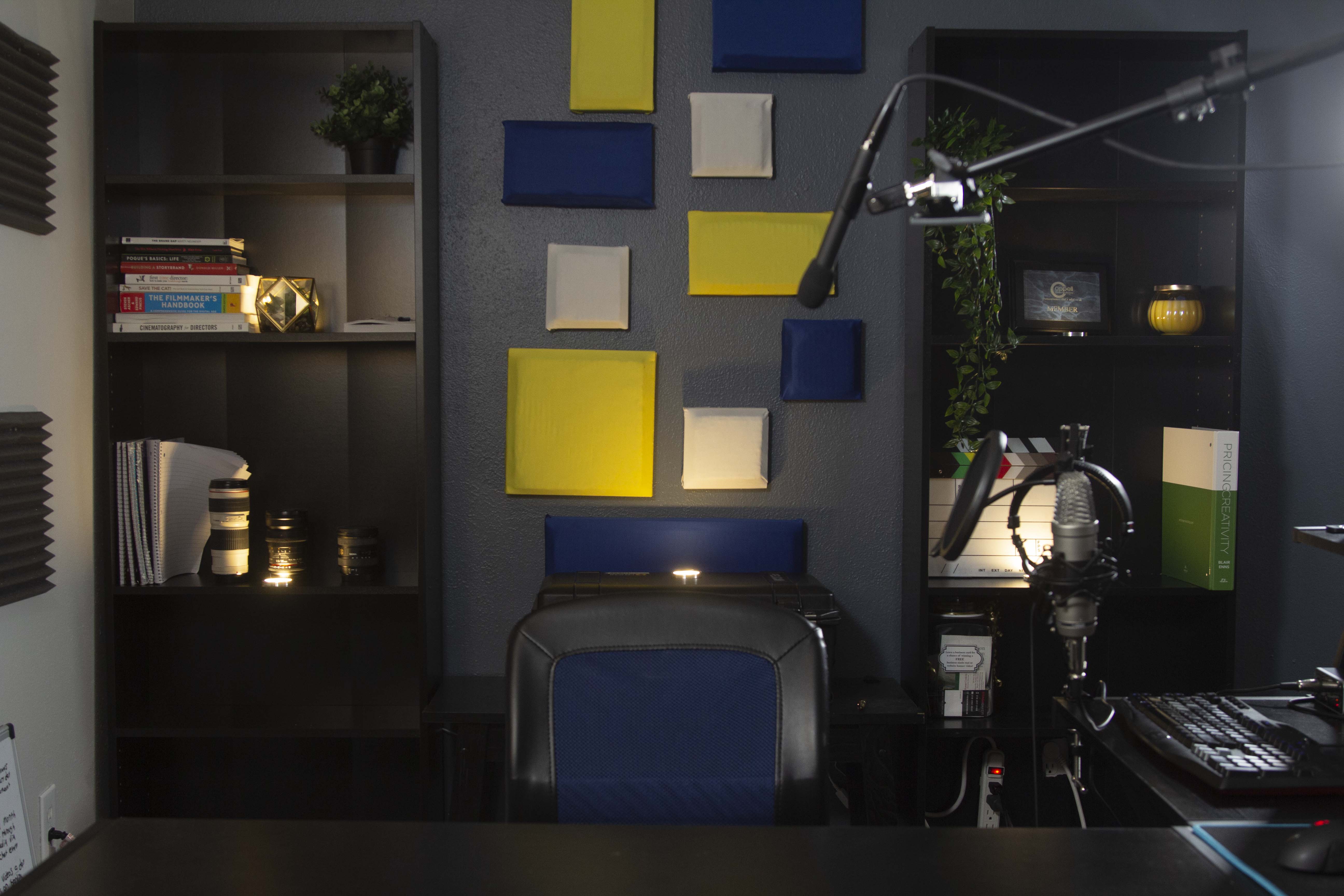 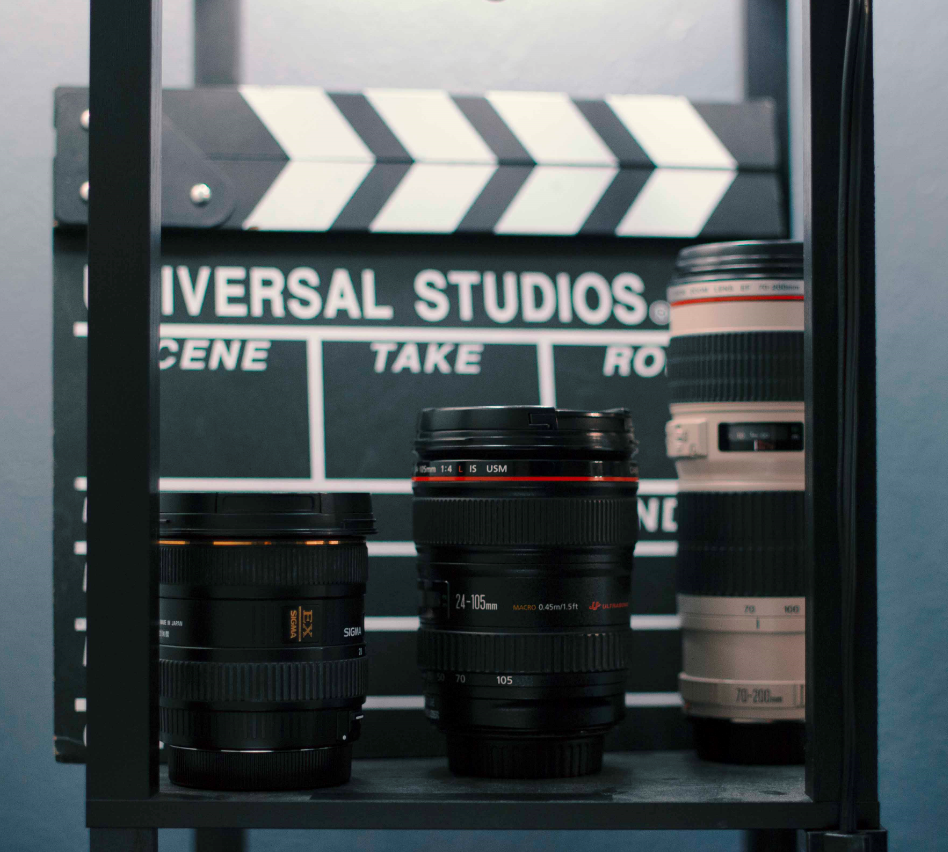 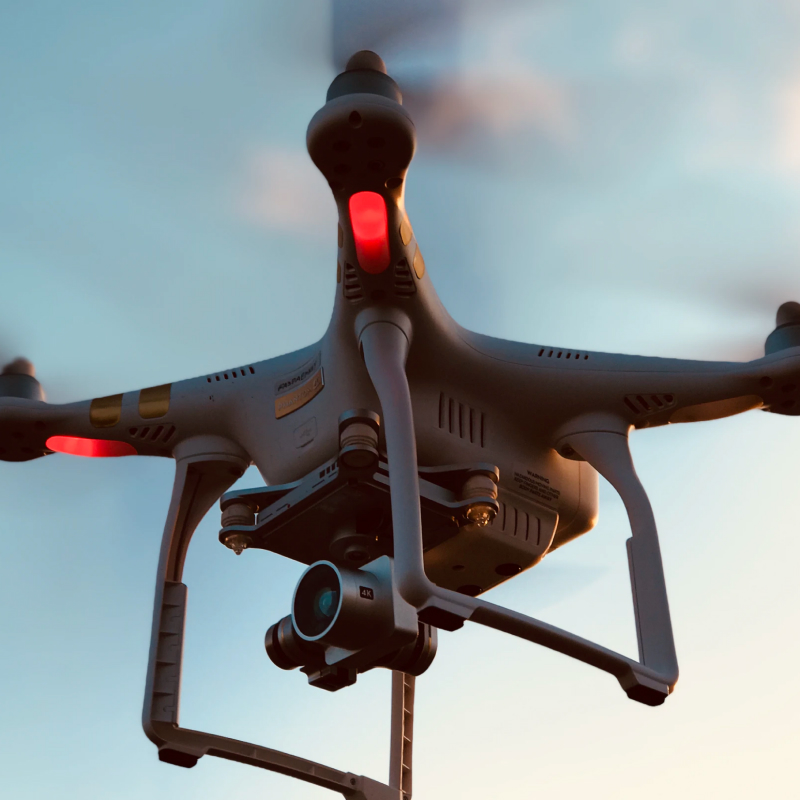 Values
We're not Be True without these

We value being open with our process as well as any challenges ahead. For our clients that means we’re going through all of the relevant steps and challenges of the project before we begin.

We always find ways to work more efficiently, innovate, and be better than yesterday. We challenge ourselves to learn something new everyday. That's how we can succeed with our clients.

Without trust, any relationship falls apart. We'll always tell you what's on our mind if something seems right or wrong. Honesty also goes both ways. We always want to hear our client's honest opinions so we can walk them through the road ahead.

"Brandon and crew were awesome! Great process and really took time to understand what my goals were." 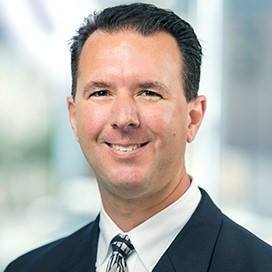 On one fateful day, Brandon Truesdell got sucked into the world of producing videos for businesses. He soon learned that anyone could pick up a camera and create a story for businesses. He had to be different. He found out that creating the right story was the key. Heavily inspired by Donald Miller's "Creating a StoryBrand", Brandon built his story building process around Donald's 7 point story process. Using this methodology, Brandon set out to complete not only the business's story but the customer's story as well.

It was all about taking on a customer first mentality in everything Be True Media did with their videos.

Coming up with the strategy

The last ingredient Brandon wanted to instill in Be True Media was thoughtful strategy. He understood that without knowing the specifics of the goals and roadblocks the business's Be True Media worked with were, everything they did would be a shot in the dark. Finding the metrics for success was the best way for both parties to feel confident in moving forward.

Team
Building our team and our network

It's important for us to only work with the people who hold up the Be True brand. Whether they work directly with us or are a trusted vendor, we have strict guidelines as to who we bring into our network. One of the main guidelines is that they have to be awesome. 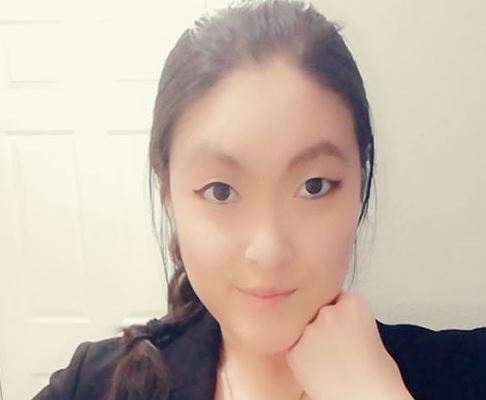 Graphic Designer at Be True Media

Joanne Chu loves drawing. Fortunately for her (or unfortunately, depending on how you look at it) Brandon roped her into being a graphic's designer for Be True Media. One day she hopes to open a cat cafe where she can use her design skills to make an amazing environment for cat lovers. 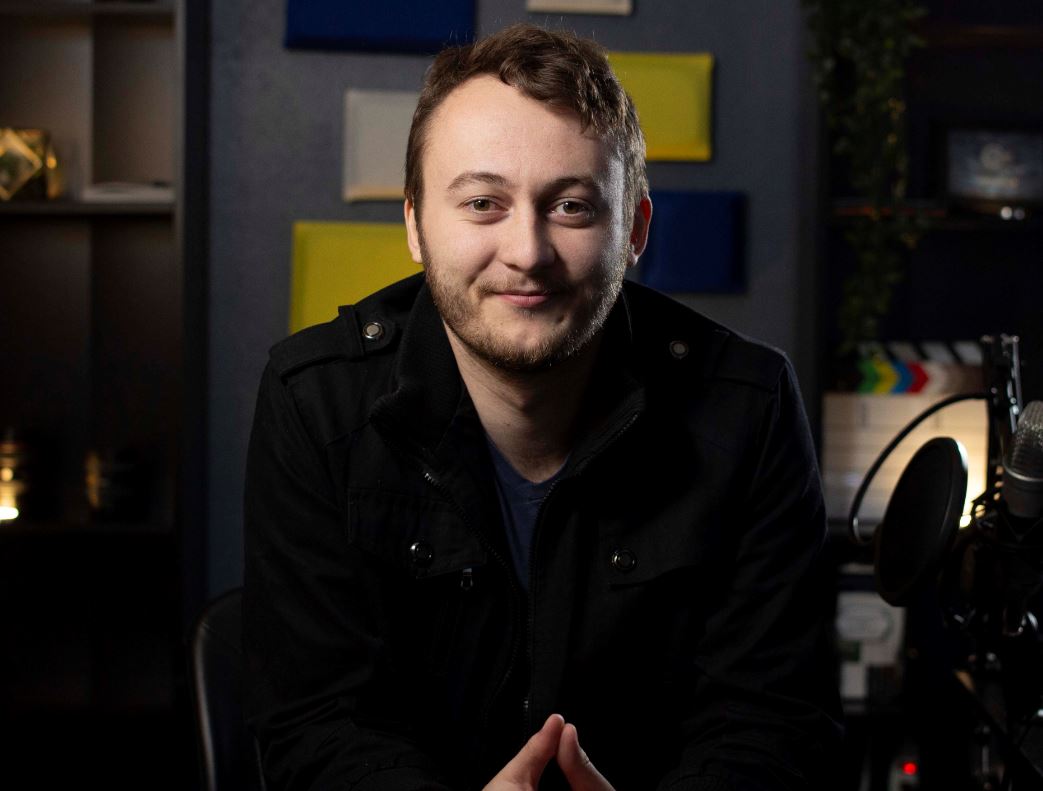 Brandon Truesdell started at a local news company in Edmonds, Washington as their lead video producer and continued working for them for 5 years. After moving to Texas he founded Be True Media to create videos for businesses that would get results so he could feel proud of creating something impactful. For purely selfish reasons, Brandon loves the feeling of helping people succeed. 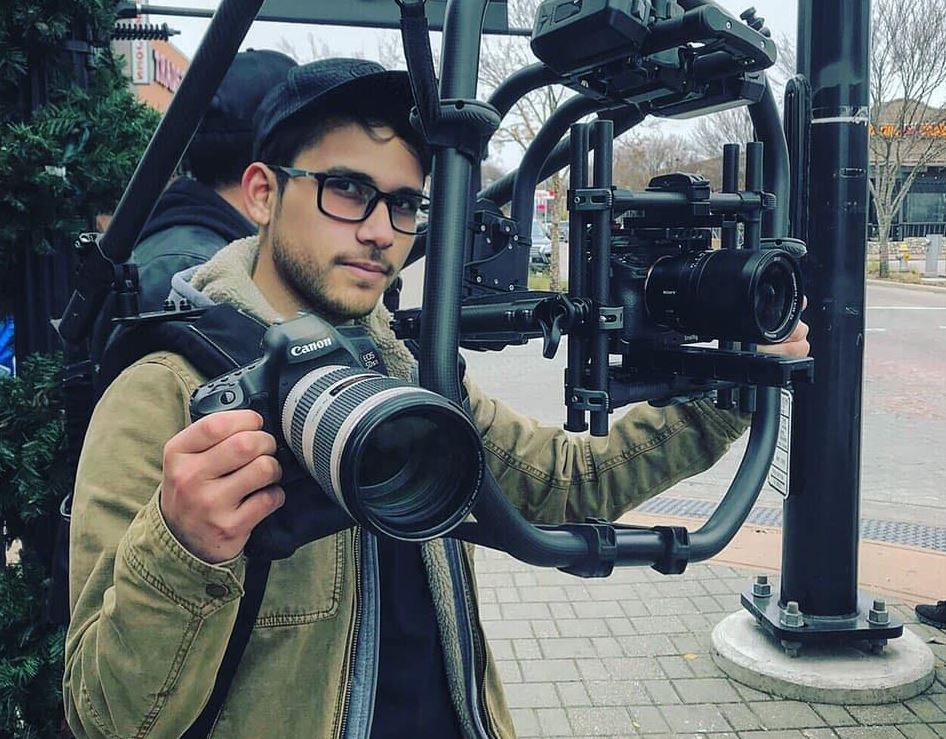 Cesar Valdes is best known for his work as a Director and Director of Photography for Commercial work and Music Videos. Interested in visual story telling from an early age, Cesar started school in Design and Media communication in Colombia and transferred to the US where he got his BA in Media Arts from the University of North Texas. He also continued his studies towards a Master of Arts in Design and Media Management from the Art Institute of Dallas. 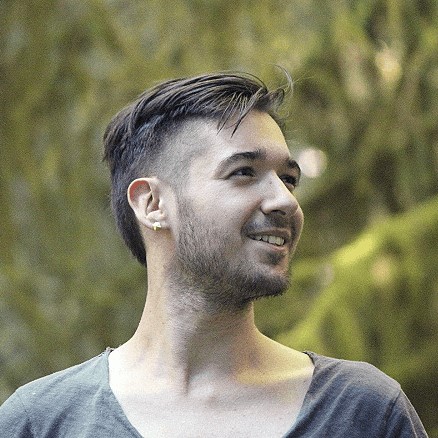 My career started at Fannit, a startup marketing firm where I designed mostly infographics. I moved from there to Fresh Consulting, where I connected with crazy good designers and learned UX. I started taking on freelance gigs during this time, and advanced to a Sr. UX Designer role at A Place for Mom. Now I work as a Sr. UX/UI Designer for Microsoft. 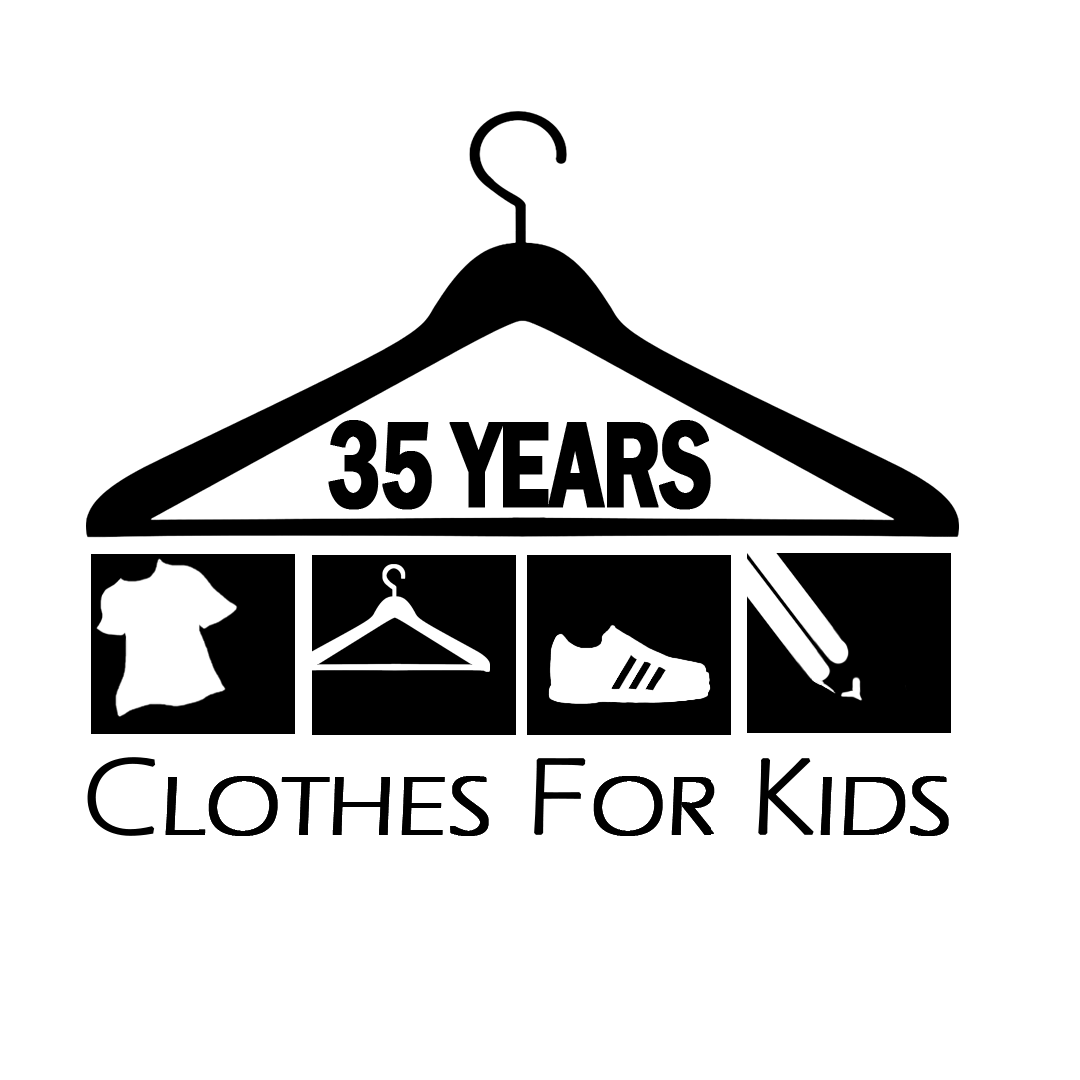 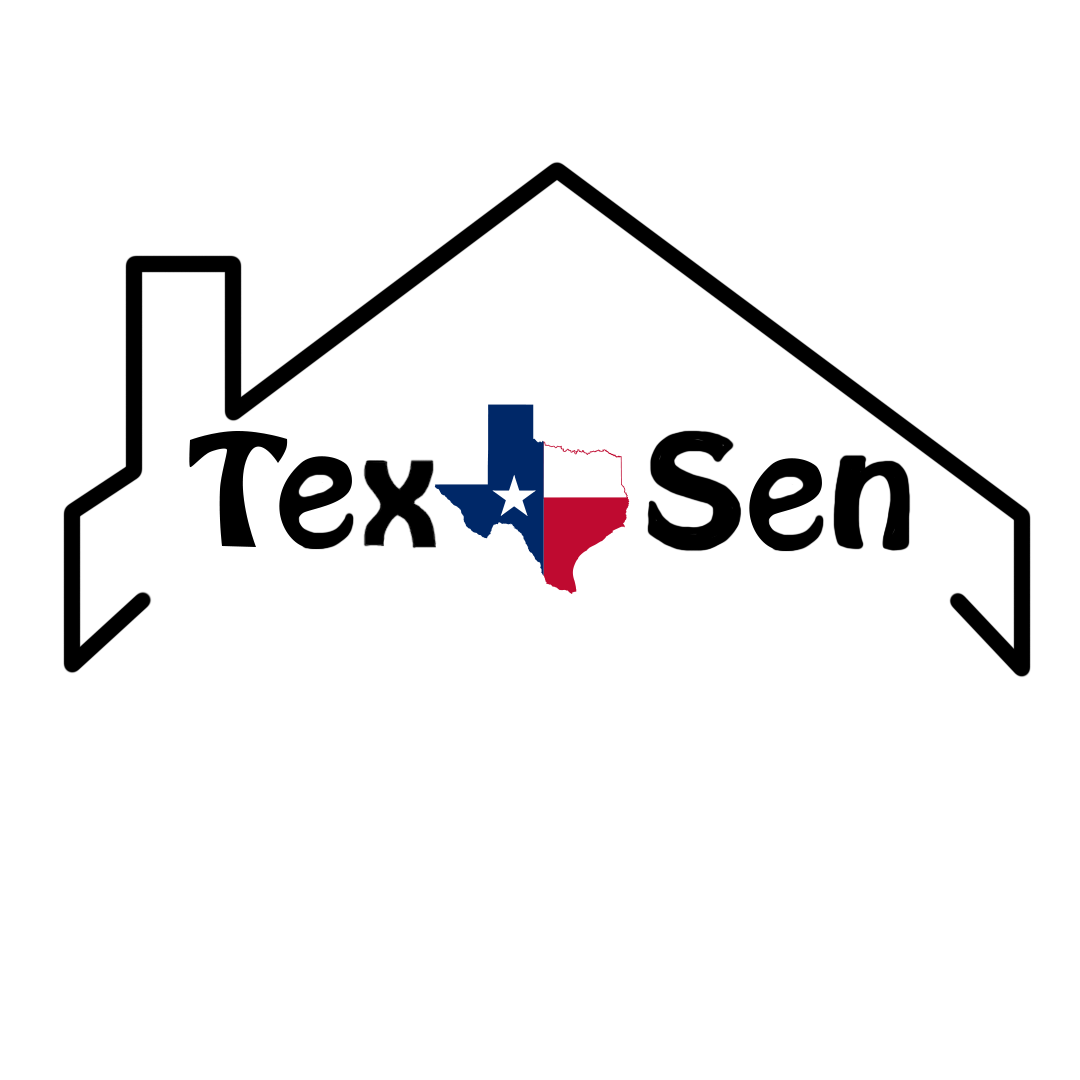